The Point-to-Point Tunneling Protocol (PPTP) is a method for implementing virtual private networks and it has many well known security issues.

The list of vulnerabilities has grown over the years to encompass several unfixable problems. These problems leave users open to several types of attacks and privacy related issues. In short, don’t use PPTP if you care at all about security when using a VPN solution. Instead, opt for a more secure protocol such as OpenVPN. SSLPrivateProxy fully supports OpenVPN protocol, which is also supported by all modern operating systems and network devices.

OpenVPN is open source, therefore it can be freely audited by anyone for security flaws. It supports 256-bit SSL connection by default, which is considered military-grade and it has no known security flaws.

If you are currently using PPTP protocol, I highly recommend you to switch to OpenVPN as soon as possible. 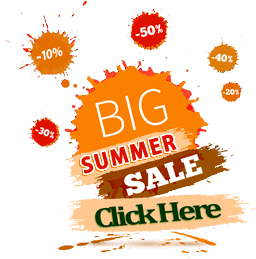