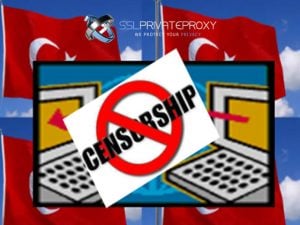 In Octomber 2016, Turkey blocked again certain Internet services. They have blocked file transfer services such as Dropbox, Google Drive or Microsoft OneDrive. Many businesses suffered due to this new Internet block. However, thanks to private proxy servers, VPNs, virtual private networks, or any other anonymity software or service, many businesses can circumvent this Internet block and continue their operation.
Internet blocks are not the same, therefore, the tools needed to bypass them are not created equal. Depending on your business needs, you might have to opt in for a private proxy or for a VPN.
Usually, there are two types of Internet blocks. The information flow block, which is achieved by blocking new information, usually on social media. Or data flow block, which is done by blocking file transfer services, as in this case Google Drive or Dropbox.
Below, there are five business sectors that are affected by Internet blocks. In addition, we are going to show what tools are needed to bypass this block. Some businesses might need private proxies while others will require a VPN.

NEWS AGENCIES AND THE USE OF VPNs

News agencies in restrictive countries are some of the most scrutinized entities. Most often than not, their governments will try to limit a news agency access to resources and information.
The best way for a news agency to protect itself from Internet blocks is to use VPNs instead of private proxy servers.
By using VPNs instead of private proxies, news agencies can protect also their Internet traffic from monitoring services. VPNs, as an anonymity tool, are the best option for news agencies that require a system based tools to offer anonymity and privacy. The disadvantage of VPNs is that, due to encryption, are slower than private proxies.

Internet blocks similar to Turkey’s October block of file transfer services is not an one time event. They might occur again in the future and possibly in other countries with restrictive Internet access.
Certain businesses can not afford to wait for an Internet block to pass. They have to find ways to operate around these blocks.
Depending on their industry or model of business some businesses need to implement either private proxy servers or VPNs.
Media companies and freelancers need to use private proxies. Freelancers, due to cost benefits, can opt in for cheap shared proxies, while media companies have to incorporate private proxies or social media proxies into their operational flow.
If the above mentioned businesses need to use private proxy servers, financial firms and news agencies need to implement VPNs. Their need of VPNs is enforced also by the need for encryption in order to protect them from government monitoring. 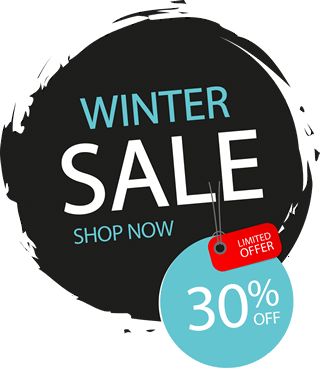